* Please Note - on Tuesday the 19th July we will be closed from 1pm for staff training, back open as usual from Wednesday 20th July. 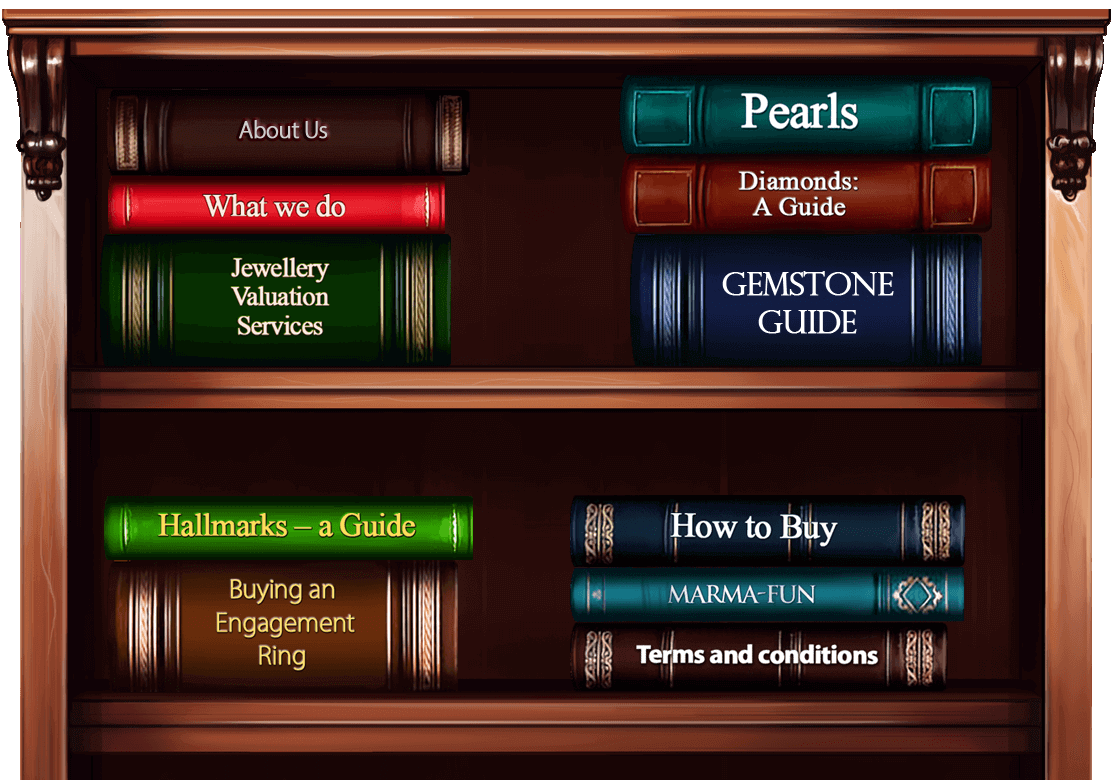 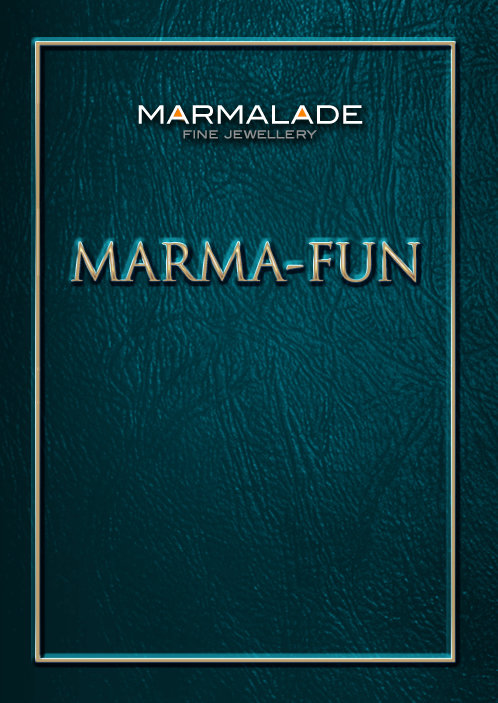 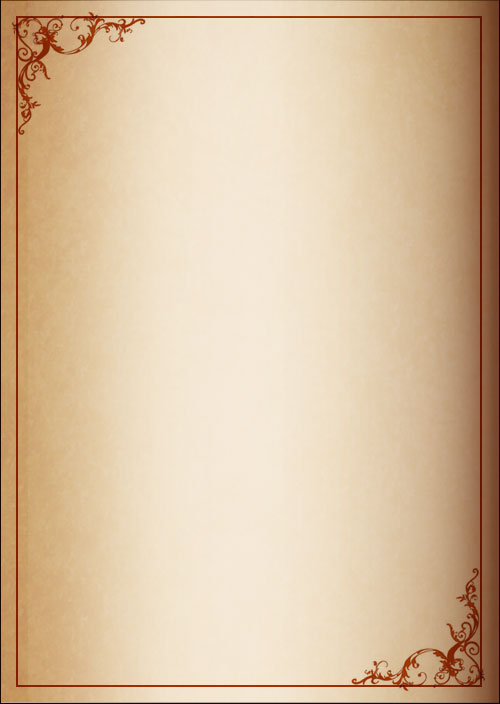 A preserve made of the pulp and rind of citrus fruits. Conserve, preserves and fruit preserved by cooking with sugar.

Q: What did the little chick say when its mother laid an orange?
A: Look at the orange marmalade!

Knock, knock
Who's there?
Marmalade!
Marmalade who?
Marmalade me said the little chicken!

'Sedley that a muffin and a quantity of orange marmalade spread out in a little cut-glass saucer would be peculiarly agreeable refreshments to Amelia in her most interesting situation.'
Vanity Fair by Thackeray, William Makepeace

The Marmalade is a Scottish pop band from the 60's that achieved some notoriety with two #1 songs, a cover of "Ob-la-di, ob-la-da" and "Reflections of My Life"

In the Pink Floyd song "Alan's Psychedelic Breakfast", the narrator mentions that he likes marmalade. ("Marmalade, I like marmalade").

Juice the lemon and add the juice to the pan. Put the orange membranes and the lemon halves into a food processor or mini-chopper and chop finely.

Put the chopped membranes, chopped lemon and any pips into a 33cm x 33cm piece of thin cotton muslin. Tie this up with string and add to the pan. (Cont...)

Slice the oranges and add to the pan (thinner peel releases more pectin during cooking than thicker). If possible, leave the pan overnight to allow the fruit to soak. Next day, bring the lidded pan to the boil, turn down the heat and simmer very gently for two hours. The peel should be tender and the contents of the pan reduced by a third. Remove the muslin bag and squeeze the liquid from the bag back into the pan through a sieve, using a large spoon.

Warm the sugar in a low oven. Add the sugar to the pan and dissolve. Bring to a rolling boil and test for a set after 7 minutes. Leave to cool for 10 minutes.

Remove any scum from the surface of the marmalade. Pour into sterilised jars and cover with new twist-top lids. Alternatively, seal the jars with waxed discs, and when cold, apply cellophane covers secured with elastic bands. 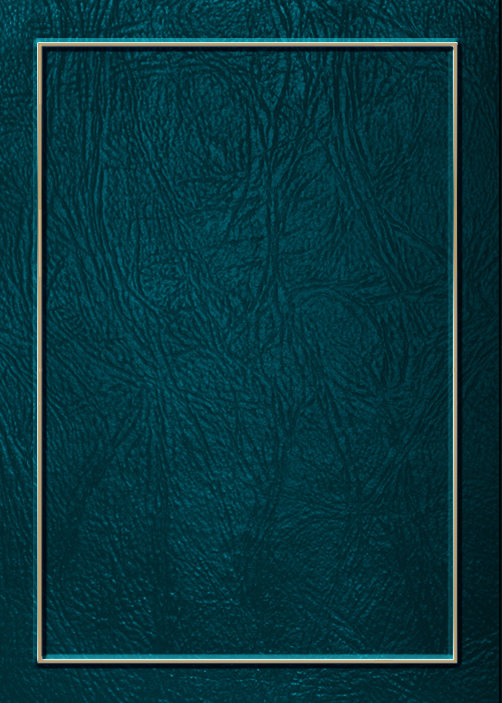 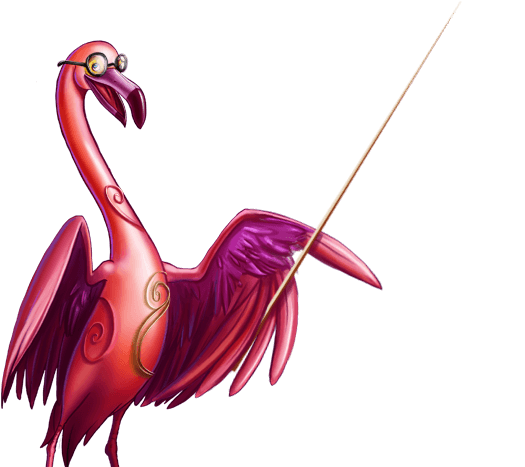 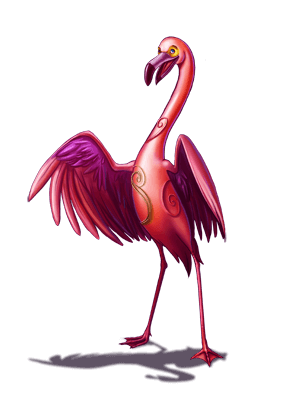